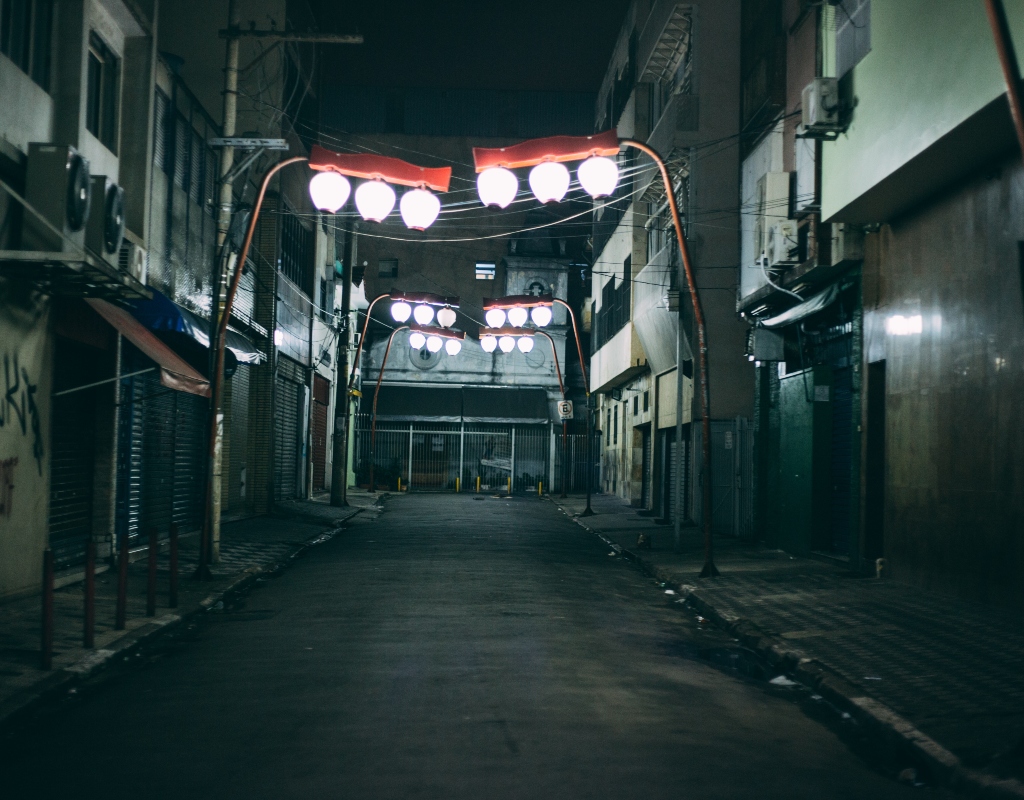 On October 14th, the Sunday edition of the New York Times ran two articles on dead women. One was a special section inserted into the paper and the other was the cover story of the Metropolitan section. Neither can accurately be described as an investigation. Heavier on narrative than reportage and filled with flowery language, they could perhaps be classified as meditations or cautionary tales. But it’s most vital to note what they were not: obituaries.

“The Bright Future and Grim Death of a Privileged Hollywood Daughter” and “The Case of Jane Doe Ponytail” are headlines that whisper to the female reader: watch your back. Stanford graduate and aspiring screenwriter, Lyric McHenry, was found dead in the Bronx in August 2018, and Song Yang, a sex worker and massage parlor employee, fell to her death during a police raid on her workplace in November 2017. But you would not know that from the headlines, which mold both women into artifacts of corrupted femininity—something women’s corpses too often become.

We are a culture obsessed with dead girls. This is the era of Sharp Objects, when children grow up in the glow of Pretty Little Liars and the shadow of Twin Peaks. Dead girls inhabit high culture from William Faulkner to Theodore Dreiser, low culture from Law and Order: SVU to CW dramas, and a large portion of the true crime industrial complex. As consumers, we like our girls dead or, better yet, murdered. That this obsession with fictional dead girls manifests in a morbid fixation with real dead women should not be surprising, but does beg the question of why we get so much pleasure from reading about female lives cut short.

In the article about McHenry, she’s reduced to a “Privileged Daughter,” but aren’t we all someone’s daughter? Yang is “Jane Doe Ponytail,” the anonymous moniker assigned to dead women in court cases, modified only by her ponytail, a potent symbol of girlhood.

The article about McHenry, written by Zoe Greenberg, weaves a tale of elite bildungsroman gone wrong, a story uniquely suited to today’s news cycle, when the lingering danger of being a woman haunts our ethos of female empowerment. Greenberg writes:

“In life, Ms. McHenry was a young woman who people felt was going somewhere. Friends and admirers watched her from afar, waiting to see what she would become: maybe a screenwriter or a movie producer, a reality star or a politician. She was at a moment of bright possibility, with all the avenues of a successful life branching before her.”

In 2018, a young woman can become anything, equally likely to grow up to be Kim Kardashian or Kamala Harris. What the article also makes clear is the way 2018 is a little unhinged: women can have it all, but they might die in their pursuit of it. Beneath the grief it’s meant to inspire, the story might hold a threat, warning girls to stay in their place. The author also cites statements by Magic Johnson and Samuel L. Jackson, who both said that she was “like family to them.” The opinions of male celebrities valorize her life, as does her ability to maintain her status as a budding ingenue, a woman with potential who isn’t quite disrupting anything yet.

Like countless novels, movies, and crime procedurals, both stories obsess over atmospheric descriptions of where a woman’s corpse is found. Immediately, the journalists set to work writing about the grimy sidewalks that desecrated supple female flesh, highlighting the supposed impossibility of being both female and safe in a city.

Greenberg calls the Bronx overpass where McHenry’s body was found “a desolate spot for the final moments of Lyric McHenry’s life: a patch of concrete in the Bronx, across from a construction lot filled with stacks of broken wood and surrounded by barbed wire.” Similarly, Dan Barry and Jeffrey E. Singer’s article exploring the death of Song Yang sets the scene on a “gritty street of commerce in the Flushing section of Queens. Chinese restaurants and narrow storefronts, and dim stairwells leading to private transactions.”

According to Barry and Singer, few in this city take notice of the plight of women like Song Yang. No one notices, that is, until they die mysteriously in its least attractive corners, when its journalists turn to spinning tales of dark alleys where women’s stories end.

“A woman begins to fall,” they write, as though penning a crime thriller. Yang died of injuries sustained when she jumped or fell from a fourth floor balcony. The authors ask the reader to “imagine her fall suddenly suspended — her body freeze-framed in midair. If only for a moment.” This prose embalms Song Yang in the moment before death, when she will never successfully petition for a green card or escape the “netherworld of Flushing,” and before capitalism, xenophobia, over-policing and misogyny have conspired to create the conditions of her death: a police raid on a sex operation masked as a massage parlor that employs undocumented immigrants. At this point, we have to admit that American society killed Song Yang, and we are reading about it over brunch.

Lyric McHenry, on the other hand, was a wealthy young woman who perhaps read the Times at brunch, and the Times itself seems to be obsessed with her pedigree. Their reporter wants us to know that McHenry was not meant for a borough like the Bronx, that in fact her wealth is the only thing lifting her off the overpass where her body was discovered and ensconcing it firmly in the paper of record. One of her friends is quoted saying emphatically, “Our friends don’t live there. Our friends barely live uptown.” The author tells us, “Lyric McHenry grew up in Beverly Hills, surrounded by privilege.” Travels to Martha’s Vineyard and Lake Tahoe are listed, along with attendance at an elite prep school. The day before her death, she’d “begun her night far away” swathed in the glittering luxury of “sweeping views and stylish decor.”

Greenberg disparages the exploitative journalism of The Daily Mail and Us Weekly, stating, “Articles described what she had been wearing, who she had been with. People who had never met her interpreted her death as a lesson, something to make meaning out of.” Yet by running this article as the cover of the metropolitan section, the Times is doing just that. Meaning is made in the framing, and this story is positioned as urban news, not as a memorial. Like those tabloids, the author recounts McHenry’s trajectory that night, even describing the details of her Instagram posts.

Multiple paragraphs are devoted to exploring whether or not McHenry was a coke addict. Her sister and ex-boyfriend are quoted. The author weaves a narrative of initial reluctance that became dabbling while partying, and eventually grew into a full fledged issue prompting conversations around counseling. If we don’t want to blame her, why tell us this? The story’s most haunting moment is in this section, when McHenry’s sister, asked about her sister’s ‘addiction’ and ‘partying,’ says, “She partied like everybody else parties…I think it was getting a little bit out of control, but that’s just because we live in 2018 now.”

We do live in 2018, when the coke might very well be laced with fentanyl, when a socialite might be able to pivot her Instagram fame into a reality show into a political career if she curates her feed well enough, and when sex workers risk their lives to make rent and avoid arrest. This is a time when both Lyric Mchenry and Song Yang died too young, and when one of the country’s most respected newspapers exploited and sensationalized their deaths through publishing macabre profiles rather than meaningful obituaries. This is also a time when we must admit that they did this to entice a public that binge watches shows about murdered girls, and that if we keep reading, we too are complicit in the everyday consumption of female death as entertainment. 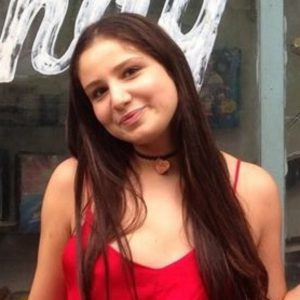 EMMELINE CLEIN is a freelance writer and serial intern living in Brooklyn. She grew up in Washington, DC and received her BA in history from Columbia University. Her writing has appeared in The Nation and Memoir Mixtapes. You can find her on Twitter, where she will probably be hysterically tweeting about the demise of democracy.