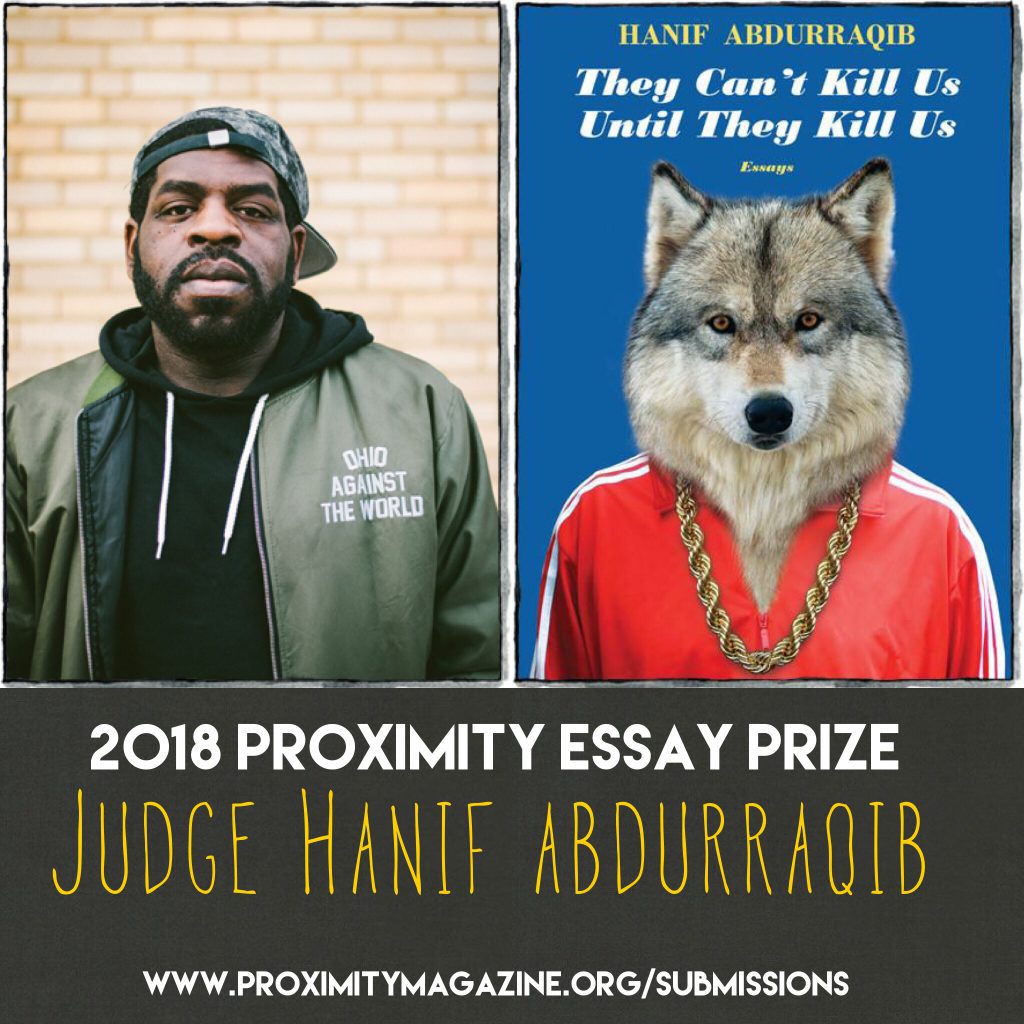 Hanif Abdurraqib is a poet, essayist, and cultural critic from Columbus, Ohio. His writing has been published in The The New Yorker, The New York Times, and PEN American, among other journals. His first collection of essays, They Can’t Kill Us Until They Kill Us, was released in winter 2017 by Two Dollar Radio and was named a book of the year by Buzzfeed, Esquire, NPR, Oprah Magazine, Paste, CBC, The Los Angeles Review, Pitchfork, and The Chicago Tribune, among others. He is also the author of The Crown Ain’t Worth Much, his first full-length collection of poetry, named a finalist for the Eric Hoffer Book Prize and nominated for a Hurston-Wright Legacy Award. He is a Callaloo Creative Writing Fellow, an interviewer at Union Station Magazine, and a poetry editor at Muzzle Magazine. He is a member of the poetry collective Echo Hotel with poet/essayist Eve Ewing.

His next books are Go Ahead In The Rain, a biography of A Tribe Called Quest, due out in 2019 by University of Texas Press, and They Don’t Dance No’ Mo’, due out in 2020 by Random House.

Previous Annual Essay Prize Judges include Paul Lisicky (2016) and Adriana E. Ramirez (2017). Submissions for this year’s prize are due on August 15th.