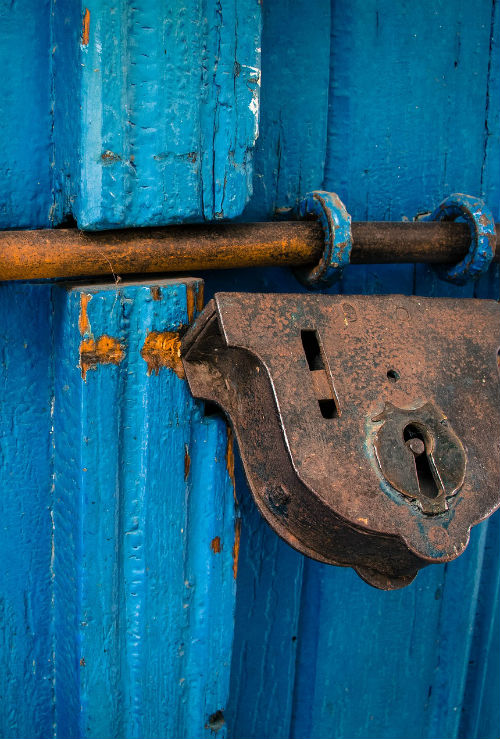 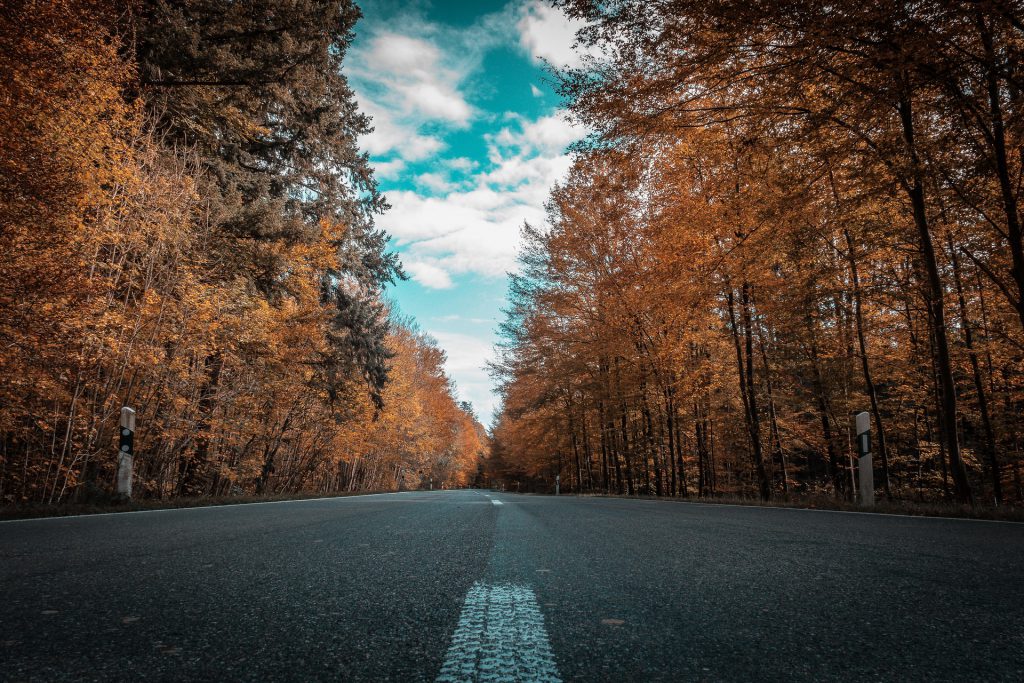 “When’s the last time you ate at Cracker Barrel?” I asked my husband Brian, who was in the back seat as my mom drove us to the airport. Billboards for hotels and restaurants peppered the scenery. Cracker Barrel’s had a stack of pancakes under a ball of butter.

“A long time ago. I used to always pick a toy from their gift shop.”

“I loved their gift shop! Didn’t we used to go there with Grandma and Grandpa, and they’d let me pick a toy?” I asked my mom.

“Yeah, they don’t like to go there anymore,” she said.

“Because of the racism thing?” I asked, referring to news coverage of a discrimination lawsuit. I knew others who’d stopped for that reason.

“Yeah, they said there were a lot of black people there the last time they went.”

“Oh. So the racism thing is that they, themselves, are racist.” I was embarrassed to discuss this in front of Brian. My mom defended her parents by saying they really aren’t racist, and noting that they have a black acquaintance as a form of proof. Later, Brian said his grandparents are the same way.

In high school I brought my Lebanese boyfriend over to my other grandma’s house. Baba is pretty uncouth, so I was somewhat prepared for her to comment on his ethnicity.

“There’s an Arab woman down the street,” she told him, while I held my breath.  Her name is Salam. I call her Salami! Ha Ha! Salami!” Then a pause. “She’s nice though.” Salam was his mother’s name.

“Though.” That word, that phrase always seems to hang at the end of a tone-deaf statement. My mom has a habit of identifying someone in a story as black, promptly following with, “They’re nice, though.” As if a nice person of color is an exception to the norm. Or maybe a way of saying, “We’ll accept them, but only because they’re nice.”

My cousin still uses a hushed voice to say “black.” As in “This black guy messaged me on match.com.” It’s not racist if you whisper.

This is the same cousin that, at age seven, made a booger-flicking motion through the car window at a black person. She proudly specified their race as she reenacted the moment for me. I don’t know if the innocent person in the next vehicle saw her, but I hope it just looked like a kid picking her nose.

I wonder how much prejudice is engrained in my psyche from growing up with these conversations. Nothing blatantly or explicitly said about other races, but always a tone of “We’ll tolerate them–if they’re gracious.” If we can’t confirm niceness from a safe distance, it’s probably best to stay away.

Of course, expressions of racism are not contained to the walls of a home. After bringing patients back to the pre-op area of a surgical center, the nurse on duty put his clip board next to mine with a huff. “You better tell those people they can only have one person with the patient.” He was referring to a Somali family at the bedside of an older family member.

“I did, I think only one is staying.”

He looked over his shoulder and leaned in closer to me. “I should just put a towel on their heads and throw them out of here. Terrorists.” He walked away with a little snort-laugh at his own idea.

I was stunned to hear this language outside of a caricature of a moonshine-guzzling, bearded hillbilly. This nurse was gay. I foolishly assumed that because he was part of a marginalized community that he would be open-minded. That was my own prejudiced thinking.

It’s not hard to write about my co-worker and his harmful thinking. He doesn’t mean anything to me. In fact, I wouldn’t care if he read this piece and recognized himself. I want to shine the light on his words now, since I didn’t then.

Writing about my family feels like a betrayal. These people love me, they have put my needs before their own. They check in on me and would be hurt to see our relationships reduced to offensive displays of small-mindedness. I won’t be sharing this piece with them.

Despite the above experiences, I believe that each generation is better, kinder, and more inclusive than the last. I see it in three generations of my own family. There is a conversation happening in this country about inclusivity, appropriation versus appreciation, and a myriad of other concepts. Though social media can be an echo chamber of one’s own beliefs, it can also start uncomfortable discussions at the dinner table.

This generation is using, terms like “emotional labor,” “othering,” and “micro-aggression.” We are being given the words to explore our own thoughts and behaviors. I am optimistic that there will begin to be more conversations about racism than racist conversations. 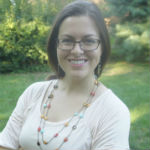 Stephanie Williams is a registered nurse with a degree in communication from The Ohio State University. She writes from Harrisburg, Pennsylvania, where she lives with her husband and daughter. Her essays and poetry can be found on HerStory Blog, The Same Blog, Lady Blue Literary Arts Journal, Writers Resist, and elsewhere on the web. She is on twitter as @StephanieBoyer.