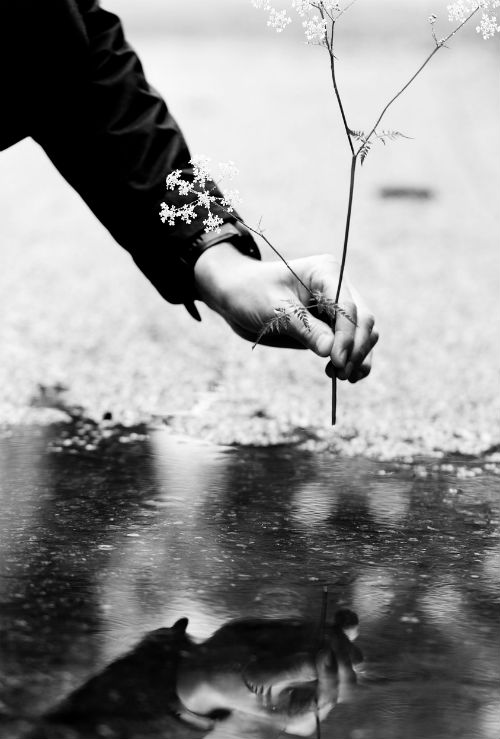 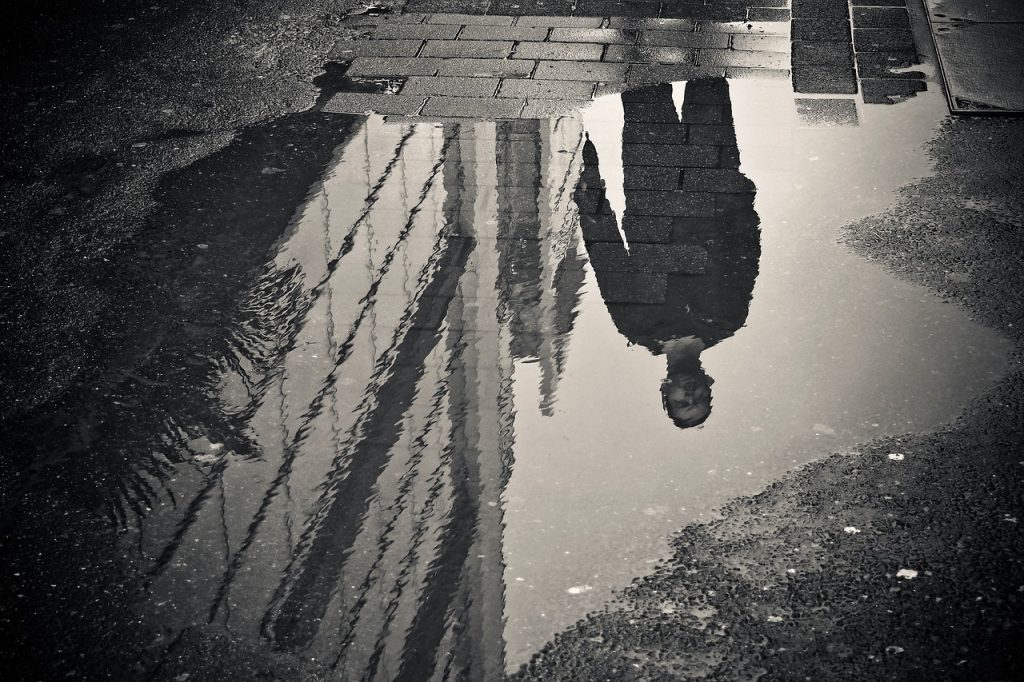 In times of trauma, tragedy, and unrest art becomes even more important. Creativity allows us to cope with and make sense of that which often makes no sense. Art takes the destructive and redirects toward the productive. Writers, dancers, painters, and sculptors turn to their medium to articulate the profound and complex emotions and thoughts that spring from trauma. Art offers temporary relief from pain and a context for future healing. In today’s post, Heidi Hutner offers her own meditation.

The first time I held a gun: my father had a rifle out on our front porch in Berkeley, California. I believe it was my uncle Herbie’s. My father was cleaning it. He let me pick up the rifle and pretend to shoot. Herbie’s son, Danny, shot himself to death about 10 years later.

I recall the feel of the rounded arm of the weapon up against my shoulder as I aimed.  It seemed to fit. I never saw the rifle again. We were not allowed to play with toy guns in my family, not even water guns. We weren’t allowed to play violent games of any kind. My parents were pacifists, and my mother ran the Berkeley Peace Center for a time. She was very insistent that we play only peaceful games. Why did my father have this rifle, then? Why did he bring it out or let me handle it?  Did my mother know?

There’s a photo of my older brother Joel that I’ve always loved. I kept it in a frame on my night table for years. He’s in a swimming pool, gleefully smiling, and holding a toy silver-colored pistol high in the air. He’s about five and looks happier than I ever recall seeing him in real life. I suppose the rule in our family about not playing with toy guns began after this.

I found three pistols in the drawer of my father’s desk. I was in my early teens.  I pulled one out, spun the cylinder like I’d seen men do in the movies. I felt very masculine and empowered. I aimed the barrel at my face.

One of these pistols was the weapon my cousin Danny had killed himself with.  All three had belonged to him. I didn’t know Danny well. I remember only meeting him once, when he visited us in Berkeley, back around the time when my father showed me the rifle. I was six or seven. My brother dared me to put our cat on Danny’s face while he was sleeping on the living room couch. I did. Danny jumped up and screamed.

I was in my mid-teens and away at boarding school when Danny died. I heard the story second hand. He was living with my uncle and aunt, in Coconut Grove, Florida. They were asleep in the room next to his. Danny shot himself with a pistol. There was blood everywhere. He was in his twenties.

The next time I saw a gun, I was about fifteen or sixteen, taking a bus from Berkeley to San Francisco to visit my former teacher, Betsy Newman, who was living in an artist collective. The bus went through Oakland to get to San Francisco, and a group of men got on. I looked at one of these men for too long, I guess. Later, I blamed myself for staring. When the man got off the bus, he tapped the window and aimed the barrel of his gun at my face.

I expected to die. I waited for him to pull the trigger. The bus pulled away.

A few mornings ago, I awoke to learn of the story of the Las Vegas shootings. I texted my friend, a cameraman, to ask if he’d heard. A few hours later, he was on a plane to Las Vegas.  He’s in the news business.

My friend sent me an exterior photo of the broken window of the shooter’s hotel room.

“Tell me more,” I texted back. 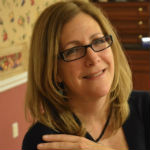 HEIDI HUTNER is associate professor of English and Sustainability and Director of the Sustainability Studies Program at Stony Book University. She teaches and writes about environmental literature and film, environmental justice, ecofeminism, ecocriticism, and media. Her writing includes academic books, popular magazine articles, narrative nonfiction, and memoir. At present, Hutner is working on Accidents Can Happen: Women, Gender, and Nuclear Stories, a narrative nonfiction manuscript. Follow her on twitter (@HeidiHutner) or visit her website.