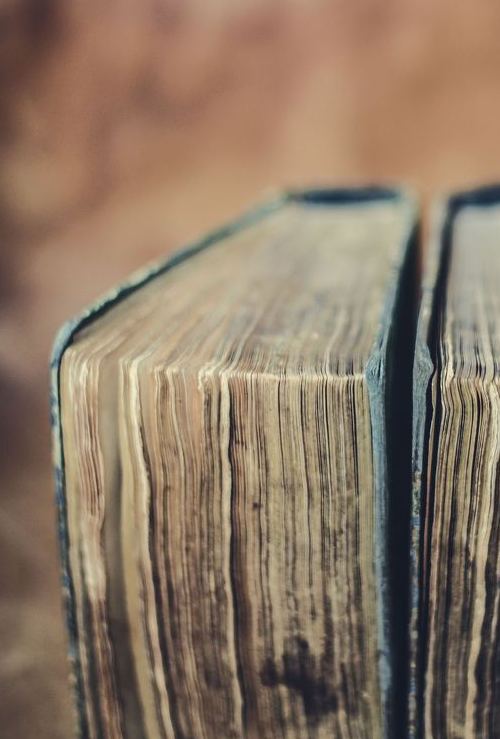 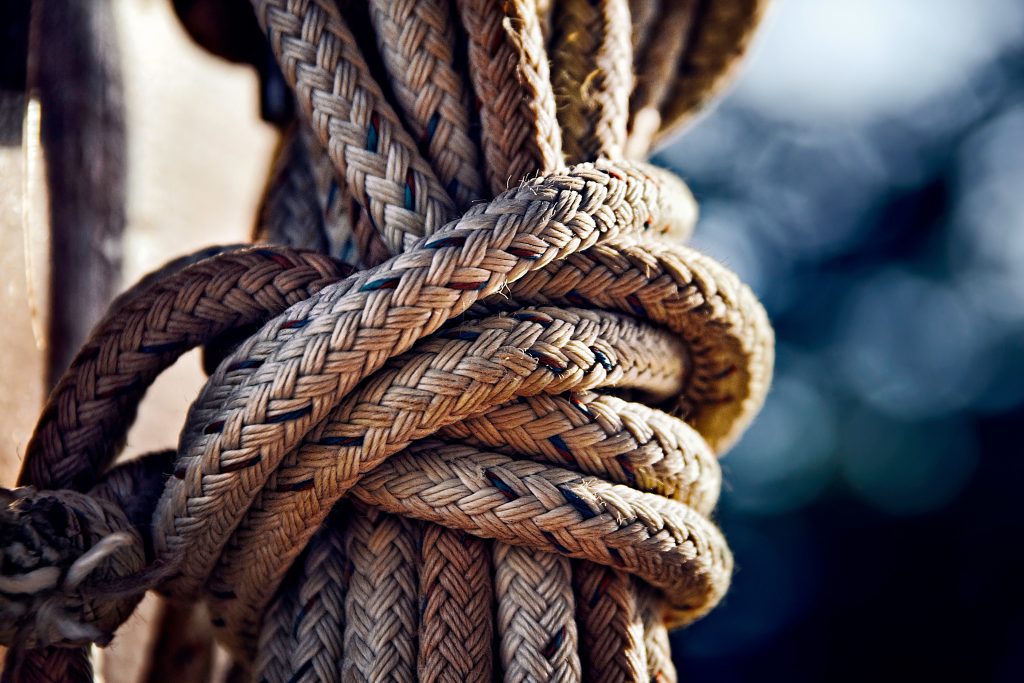 Back in the mid-eighties, I read Tama Janowitz’s Slaves of New York — a novel in stories. As a novice fiction writer, a novel-in-stories seemed to solve two dilemmas. The “in stories” part could allow me to sneak up on a longer work. The “novel” part could imbue a more-than-the-sum-of-its-parts heft.

I didn’t end up writing a novel-in-stories. But nearly three decades later, when I began shaping a memoir — about how growing up with my single mother informed basically all of my life’s choices and relationships — I found myself seduced and challenged by similar impulses. A book written as if by magic one piece at a time was alluring. But would collected essays actually add up to a satisfying whole? As a reader, part of what I like about any collection is filling in the interstitial narrative. As a writer, I know juxtaposition can be brilliant or a crutch, if too much of the meaning is left to the reader to sort out.

“She is working on a memoir” is a common bio line among personal essayists, especially those who have yet to write a book. It was part of mine for years.

“Writing essays is an efficient choice for the emerging writer,” says Lisa Ohlen Harris, author of two memoirs, dozens of essays, and an instructor with Creative Nonfiction Foundation. “Through writing essays, the writer learns to effectively handle tense, scene, summary, reflection, and movement through time,” she says.

For about five years, all I wrote were essays—over thirty in all. Throughout those years, I was on a mission not only to have enough work to constitute a book but to find the meaning and shape of that book. I knew from the beginning that I wasn’t writing a sustained memoir such as Tobias Wolff’s This Boy’s Life or Cheryl Strayed’s Wild. What I had in mind was more like the essay collections The Boys of My Youth by Jo Ann Beard and Once I Was Cool by Megan Stielstra. But I was unprepared for the fact that even a memoir-in-essays is not as simple as stringing the finished pieces together.

“We are encouraged by having short pieces published and think those pieces are the book,” says Lisa Romeo, whose memoir Starting with Goodbye: A Daughter’s Memoir of Love After Loss will be published by University of Nevada Press in 2018. “We might be better off thinking of them as kindling.”

Romeo spent months transforming an essay collection into a book-length memoir, some of which she found heartbreaking as she “yanked” essays apart. Ultimately, she also found it gratifying because something new emerged. “The experience showed me how to think of the broader story, to construct a continuous sustained narrative over 80,000 words.”

Each of Lisa Ohlen Harris’ books started as a series of short pieces. Many reviewers called her first, Through the Veil, a memoir-in-essays. But she found that the collection approach was “more confusing than helpful” in her second book —The Fifth Season: A Daughter-in-Law’s Memoir of Caregiving. She ended up treating the larger manuscript as primary and says it’s a better book for it.

I asked Gayle Brandeis, who has written both essays and memoir, what she thinks the essential difference is between one approach and the other. “I suppose a themed essay collection is more like a quilt patched together from squares that are each individual pieces of art, whereas a memoir is more of what crafters call a ‘crazy quilt,’ where the pieces only make sense when they’re all stitched together.”

Brandeis knew she wanted to write a memoir about her mother’s suicide, but essays about her mother’s death wanted to come through, too. I asked if she thought certain subjects were better suited to one of these forms. While she doesn’t adhere to any ‘one size fits all’ solutions, she says perhaps the biggest, messiest, questions do lend themselves to deep, sustained investigation.

“But again, if you look closely at anything, even a simple question, you can find a book inside of it. And sometimes it can be helpful to boil a big, messy question down within the constraint of an essay,” Brandeis says. Still, once she had written several essays about her mother’s death, it became clear to her that the story needed the integration that the memoir form offered. The result is The Art of Misdiagnosis: Surviving My Mother’s Suicide, forthcoming from Beacon Press in November 2017. “We have so many craft choices as writers,” she says. Her best advice is simply: “Listen to the work.”

That listening is what led to the form my memoir ultimately took. While the first chapter is very similar to a previously published stand-alone essay, it now sets up the larger questions the book seeks to answer: How do desire and desirability empower and endanger girls and women? Do we have to earn our happiness? Other essays needed to be unmade, added to, and remade. Some chapters are completely new — they don’t stand alone but are connective tissue written to enrich the whole. Most of the endings to previously published essays have been rewritten to reverberate with meaning about what’s come before but also to propel the reader forward into the next chapter.

Even with all of these revisions, I found that there is a reason I’ve been enamored by “in-stories” forms most of my writing life. The juxtaposition of short narratives prompts me to think more deeply about the whole. To me, the “white spaces” between pieces enliven each piece. They help me hear what the work wants to say. 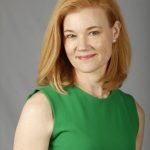 Andrea Jarrell Andrea Jarrell is the author of the just-released memoir I’m the One Who Got Away. Her essays have appeared or are forthcoming in The New York Times, The Washington Post, Harper’s Bazaar, Lit Hub, Narrative Magazine, Memoir Journal, Full Grown People, Cleaver Magazine, Brevity Magazine blog and others. @AndreaJarrell