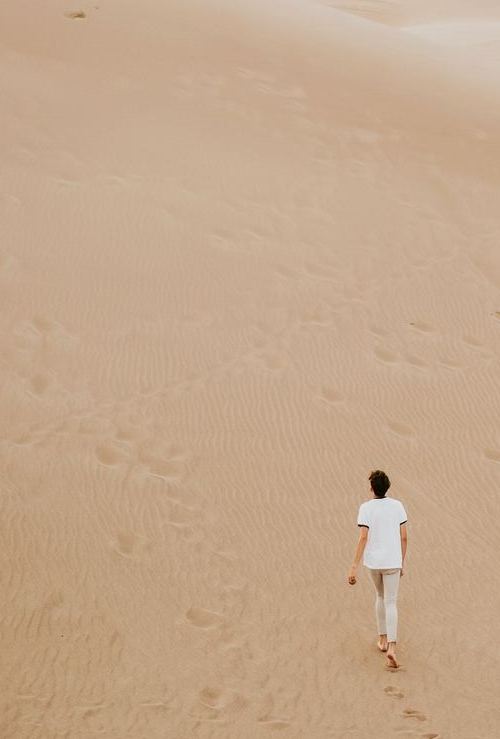 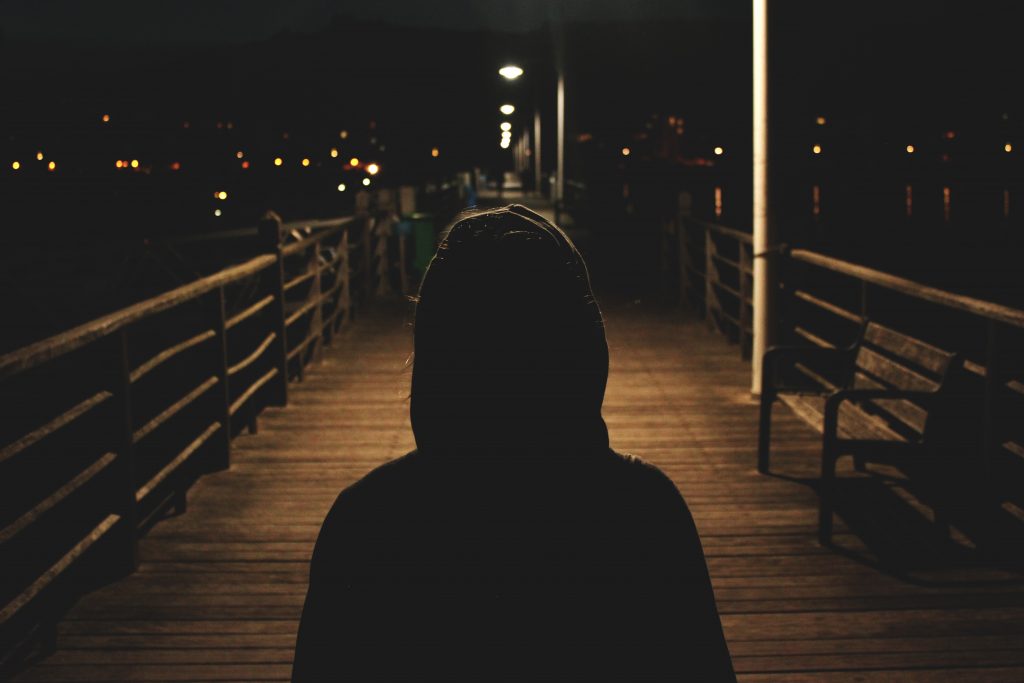 Some people think the personal essay is dead.

But I also believe in reincarnation.

I believe the soul of the personal essay, the essence of it, is not dead. It can’t be. Because at the core of every personal essay is a lonely human being. And human beings, despite our increasing opportunities for “connectedness,” are still very lonely.

We may, in fact, be more lonely than ever.

My friend Ian—when I confided in him about the lyric essay memoir I was writing on my marriage and my attachment to a shoebox of old mixed tapes—shared with me the words of Rabbi Joseph Soloveitchik,

“All I want is to follow the advice given by Elihu the son of Berachel of old who said, ‘I will speak that I may find relief;’ for there is redemptive quality for an agitated mind in the spoken word, and a tormented soul finds peace in confessing.

“The nature of the dilemma,” wrote Soloveitchik, “can be stated in a three-word sentence: I am lonely.”

Soloveitchik was right. Every personal essay I’ve ever written has been a sort of call and response, an attempt at crying out to the void in the hopes of hearing an echo.

If the personal essay is dead, then she is being reborn: as a poem, as a list, as a letter. The modern personal essayist forsakes traditional structure, form, and limitations to stake claim on her own identity. Often, her writing reflects her own brokenness, her own fragmentation.

There are women whose writing showed me how I could do this, too — Mary Ruefle, Eula Biss, Maggie Nelson, Rachel Zucker. Through their work, I discovered a way to express the silence imposed by a growing split in my identity; in particular, that of wife and woman, mother and self.

When I was dying of loneliness, these were the women who saved me.

Are you tired of writing about yourself? I asked a friend in a letter last December. This friend is also an essayist. For a time our letters were the only writings we had the strength for. Both of us were lonely. It was winter.

I’m tired of writing about myself, I told him, and yet I can’t seem to stop.

Lately, when it’s been very difficult for me to write, I’ve consulted from time to time a deck of “medicine cards.” Each card contains an illustration of a spirit animal, a key word of guidance, a poem, and a fable.

The cards seem to want to help. However, much like the essay, rather than answering the question at hand, the cards circle around it.

There is a certain amount of deciphering required, of relating to ambiguous language.

Yesterday, with the cards spread out before me and a question in mind, I drew the snake, whose message is: transmutation.

The roots of the word are in alchemy. I like it when magic and science meet.

Is it possible we are in a period of transmutation? And the rebirth of the personal essay a response to this call for change?

I am preparing for a transatlantic move that some would call a return and others a leaving. Once I might have written a personal essay about it—about the kind of sadness that accompanies uncertainty, about the giving up of something that is still, in many ways, good. But I’m finding there is no formal structure to this particular sadness and no clear path from its introduction to its conclusion.

Writing an essay about this time would require a certain confidence I can’t seem to summon.

Perhaps it warrants a poem then. Luckily, I wrote one for the occasion: three years before I knew I’d need it. I found it this morning in a box of papers I was sorting. I found it just in time.

Newark, JFK, Tucson
International —
a just-inside of an

unrecognizable backwards town of a
terminal, crystalline walkways
intersecting A and B.

Sometimes there is a lady dressed
in 1974 or a lady announcing
a Twilight Zone future.

There is always a lady.

And a problem I am required to solve
such as “your passport’s expired”
or “I left Banjo back there.”

Over time, I’ve arrived
at solutions, such as talking
my way out of or into Gate 819/

It’s in this manner I lost control
and found it,
in between destinations marked 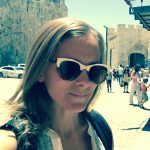 JEN MAIDENBERG is a freelance writer whose flash CNF column, “My Time, Your Place” is published bi-monthly in District Lit. She also reports on books and literature for The Times of Israel, Drunken Boat, and other outlets. Jen’s creative nonfiction has been featured in Split Lip Magazine, Queen Mob’s Teahouse, and Silver Birch Press. Jen received her MA from the Shaindy Rudoff Graduate Program in Creative Writing at Bar-Ilan University. She recently moved back to New Jersey after six years living on Kibbutz Hannaton in Israel.