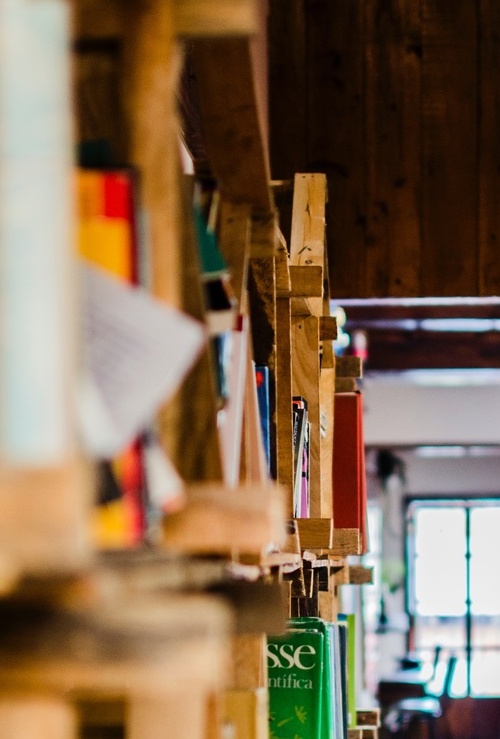 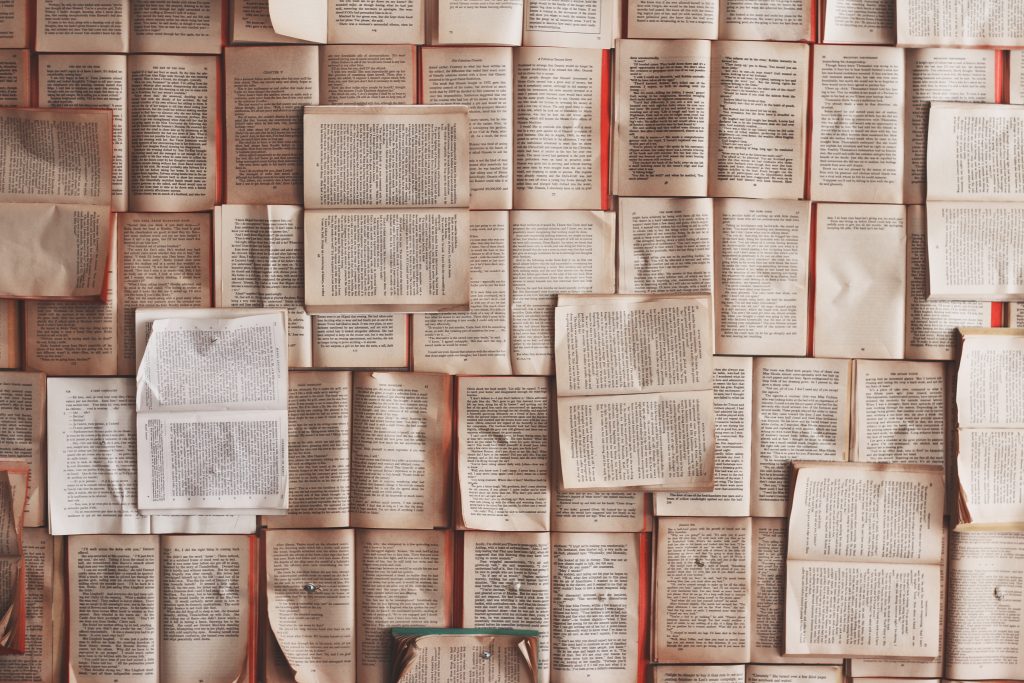 Calling attention to my work makes me squirm. Tom Waits has described the promotion work that follows production as “doing the dishes”—it’s necessary—I don’t put in the time to write in order to not be read.

And yet there’s something viscerally uncomfortable about a person—maybe even especially a woman—putting her work out there with the wrong tone. Too chirpy, too golly-gee-this-old-thing?, too frequent, too… too what? There are so many lines to cross, and I feel them too as I watch others on social media, judging the messages and implicit versions of self that arrive to announce and package success.

This is the problem: a woman succeeding or even wanting success—however success might be defined—courts earnestness, what my teenage son and his friends call a “try-hard.” (I cannot believe that is a thing, and yet of course it is.) A man runs risks, too, but in some ways the male self-promotion machine is co-signed by our culture, whereas the promotional persona of a woman or any person of color is back-lit by the implicit message that to call attention to one’s self invites danger and attack. Does it? Of course.

I’m such a try-hard. I love the punk ethos and the anti-authoritarian stance, but all I want to do is build and share things because I believed every single thing they told us in preschool, still. If being Cool is not caring who encounters your work, maybe even thinking a band is more pure if no one has heard them, I am the Uncool. I share reviews of my work in hopes that someone who hasn’t already been barraged by my feed will somehow finally (after the seventh or eighth link) click or forward news of my newest book to a friend. And yet here: you might possibly maybe be interested in my new kick-ass book of essays about chronic pain, Pain Woman Takes Your Keys and Other Essays from a Nervous System, available for $12 with coupon code 6AS17 from University of Nebraska Press and wherever fine books are sold. My fake promotion persona is, “Whatever, I can’t do anything right, here’s something half-ok.” But this is a persona. A construction. Akin to a voice I might employ as the interpretive lens in an essay.

How undermining is this to the feminist project? My persona shuffles her feet in the dirt and implies inadequacy so that others will rush in and disagree. But also it’s kind of honest because this whole promotion thing feels ragged and hung-over, a whirl of longing for readers followed by the dissociative weirdness that someone besides my friends and my mom is reading me at all.

I know how publishing works. With a university press, there’s no other way besides my insistent squawking and generous reviewers that people will hear of my book. The power constellation of publishing requires authors of smaller presses—those maybe less willing to craft stories that fit conventional narratives—to supply a larger persona to compensate for a smaller share of the table, the windshield, the screen real estate.

If you go indie, you have to be bigger than the people whose personas loom largest from fame. And THAT is totally weird and uncomfortable. For that reason, I think one really does need to craft a protective Promotional Persona. They all grate because they are all two-dimensional, or they are standardized into types because those work. I might bemoan my own hick version of Anne Hathaway, but I’m a try-hard who claims to not know what she’s doing. Yet here’s another goddamn link.

I applaud those who appear to do this effortlessly. And to be honest, reaching out with a work like Pain Woman Takes Your Keys—an experimental essay collection about chronic illness, pain, and the way that new voices emerge with new versions of a self—has been made easier by the fact that people see themselves in the subject and seem to want the book. But I remain self-conscious about this Promotional Persona. I know the game itself intimidates me and yet I have to play it too.

I don’t like to bother people, and yet: here is something I think might actually have value. And so I dive in with a wince. I have to remember that demanding attention for art in a world built for commerce is messy and sloppy, and we have to grab attention for the sake of getting readers. Find your own shitty try-hard and own it—it will feel as weird as a pair of clown shoes, but remember: it’s just doing the dishes. 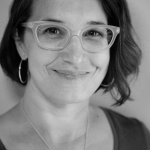 Sonya Huber‘s new essay collection is called Pain Woman Takes Your Keys and Other Essays from a Nervous System. Her other looks include Opa Nobody, Cover Me: A Health Insurance Memoir, The Evolution of Hillary Rodham Clinton and a textbook, The Backwards Research Guide for Writers. Her work has appeared in The New York Times, Creative Nonfiction, Brevity, Fourth Genre, and other journals. She teaches at Fairfield University and directs Fairfield’s Low-Residency MFA Program. @sonyahuber

A review of Krys Malcom Belc’s THE NATURAL MOTHER OF THE CHILD.

The UFO Idea: An Annotated Interview with Gideon Lewis-Kraus

New Yorker Writer Gideon Lewis-Kraus came to write about UFOs with some reluctance.