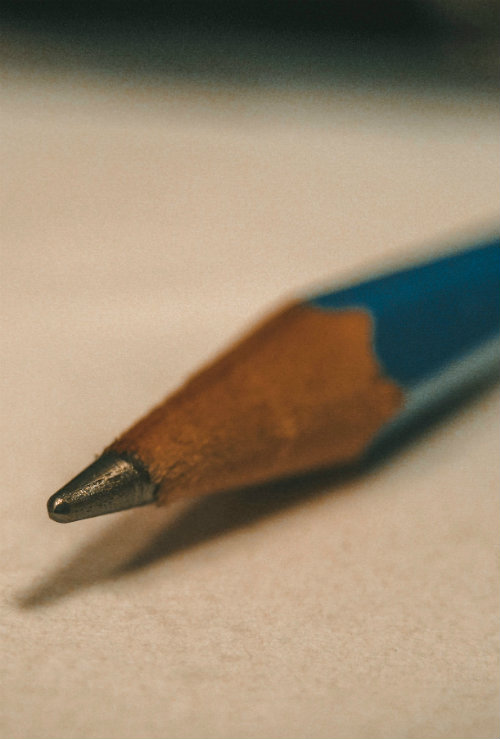 In thirty days, Proximity’s Narrative Journalism Prize will be closed to submissions. Here’s the thing – the uncensored truth: this end of the creative nonfiction spectrum represents only a tiny fraction of the submissions received by literary magazines (including ours) each year. We’d like to change this.

But, most of our finalists—who will be collected in a forthcoming anthology (our first!)—were longform, some of them could be considered travel writing, the majority were written in first person, and only a few experimented with form, pushed boundaries.

When we—Carrie Kilman, Towles Kintz, Traci Macnamara, and Maggie Messitt—launched this quarterly collection of true stories, we sought to build a publication that embraced the following:

“At Proximity, we’re curious about the shape-shifting nature of our proximity to one another. We’re fascinated by the things that connect us, across real and imagined boundaries, across time and place. We believe that tangible connections — the kind that root us in a specific place, time, or culture — are living wells of fresh ideas, offering new perspectives and a better understanding of the way we live our lives. We hope the stories here, however different from your own, will resonate with and enlighten you. We hope they will expand your view of the world while grounding you in your own community, that they will encourage laughter, conversation, difficult-but-important questions, and even, on occasion, a really good cry. In each issue, our writers will ruminate on a single theme from a variety of places, cultures, and perspectives.”

In addition to diversity of voice and subject, we believe this requires diversity in form—representation across the creative nonfiction spectrum, from personal essay to narrative journalism, from flash and photo essays to longform and documentary shorts.

But, when I talk with creative writers about pushing themselves toward narrative journalism, it’s often met with anxiety or lack of confidence. Some of this is around their belief that all narrative journalism is longform. And others are just anxious about engaging with strangers.

Last fall, I had the privilege of teaching a creative nonfiction workshop at Truman State University, where I was Writer-in-Residence for the semester, and worked with an outstanding group of undergraduates who allowed me to nudge them off campus and into the community that surrounds them each day. Their task: hang out, listen, and identify the narratives that exist around them and the characters of place that make up the county. My hope: Through these immersive experiences, each writer would begin to identify the universal narratives and themes that connect us all, as well as the larger subjects embodied by each “character.” Their work astounded me. It included: a veteran in his eighties now working at the grocery store; a Ghanaian woman who owned a local market, catering to the town’s large African immigrant population; a young man working at McDonalds while attending school; a local pet shop owner; a single mother working late nights at a rural convenience store; and an antique shop owner, among others. By hanging out, each student writer learned how to listen. How to shut up. To develop character beyond themselves. How to let the most pressing narratives float to the surface. And, through this, they were able to craft moments in time that not only revealed character, but place, conflict, and some universal connective tissue—love, fear, loss, hope, the fight to survive.

And this is what we hope from you: submissions that tell stories beyond your own. Don’t be shy about writing flash. Don’t be afraid to experiment. Don’t be nervous to get out in the world and listen, to hang out with others. Tell beautifully, complicated stories and, like me, take a little bit of guidance from Eudora Welty:

“My wish, my continuing passion, would be not to point the finger in judgement but to part a curtain, that invisible shadow that falls between people, the veil of indifference to each other’s presence, each other’s wonder, each other’s plight.”

This year’s theme is WORK and submissions are due on July 1st. To learn more, please visit our prize page. Our judge is Ted Conover, author of Newjack: Guarding Sing Sing, the National Book Critics Circle Award winner and a finalist for the Pulitzer Prize. His latest book is Immersion: A Writer’s Guide to Going Deep. Recipient of a Guggenheim Fellowship, he teaches at the Arthur L. Carter Journalism Institute of New York University.

If you’re looking for a bit of inspiration, here’s an unusual mix of (possibly new-to-you) stories, podcasts, and publications:

MAGGIE MESSITT is author of The Rainy Season, longlisted for the 2016 Sunday Times Alan Paton Award in South Africa, where she was a journalist and editor for 8 years. Since returning to the United States, her essays and reportage have appeared in Creative Nonfiction, River Teeth, and the Southern Poverty Law Center’s Teaching Tolerance Magazine, among others. Managing Editor of Proximity, she currently teaches in the MFA programs at Chatham University and Goucher College. (@maggiemessitt)