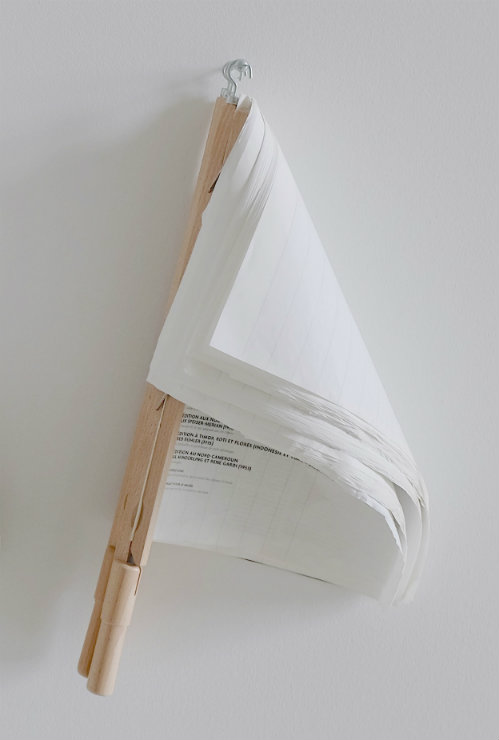 My very first training with Border Crossers, a national non-profit advancing racial equity in schools, had gone well. Our training team had spurred reflective epiphanies, shared concrete strategies for addressing race and racism in classrooms, and enabled open and productive dialogue. Most folks had dispersed as a White woman said to me, “I wish I had your culture. My background is so boring!”

“Sure,” I wanted to say. “Feel free to take the bullying, cross-generational conflicts, and constant sense of being marked, too.” Fortunately for my blood pressure, my White co-trainer interceded and initiated a conversation on why this sentiment, though common, is offensive and appropriating.

I have a similar skin-crawl reaction when (mostly or all White) journals seek to diversify or White editors aim to color up their lit mags. It’s not that I don’t believe the intention is good. Usually it’s coming from a deep sense of responsibility and justice.

Yet inclusion alone doesn’t address structural inequity. Too often, the dash of color is just the chai bag in your corporate coffee, the Beyoncé in your Adele, the Moonlight in your La La Land, the dream catcher in your dreamcatcher. As people of color in a politics of inclusion, we have already been imagined and delineated. Typed and cast. A number, a quota, a necessity for relieving White guilt.

We are not here to be included (as many writers of color share in this recent Code Switch episode) but to be loved in our brilliance and amplified. We are here to lead. To be an inextricable part of the beloved community. To fundamentally transform language and realities, the structures of publishing and living. And we’re here for a good story, for beauty–and to stand for our truths.

Here is an unpalatable truth: “Fully three-quarters (75%) of white Americans report that the network of people with whom they discuss important matters is entirely white.”

The struggle for literary equity and belonging mirrors the larger U.S. conundrum of White isolation. Despite being billed as a land for social mobility (which is also not untrue), the U.S. maintains strong, unshifting networks of people bonded by race, class, ability, educational status, and profession. Literary journals are more often like elite private schools which have more students from the top 1% than the bottom 60%.

This is not a commentary on writing, race, and class though it could be. It’s a correlative to show how (unequal) networks define and propel our lives—including our literary access. In fact, I’m writing this post as one bloom in my friendship with Proximity editor (and kindred mischief-maker!) Maggie Messitt. It’s not the only reason I’m writing this post (check out my in-depth analysis of publishing’s white maleness on VIDA), but it is the inescapable thread that weaves voice to access. Friendship is powerful. Community, even more so. And as we see right now, again, in our country: for people of color, community is literally life-saving.

In the context of these personal and structural details, I offer a to do list for literary anti-racism:

At this urgent moment, my friend and philanthropy leader Dimple Abichandani brilliantly articulated the need for funders to support their values rather than their staid silos.

There is a valuable lesson here for literary journals: go beyond your self-ordained topos to advance your values. Go beyond inclusion to equity.

White supremacy itself makes “inclusion” a (compelling) possibility–and a necessity. White supremacy is made possible by desires to absorb cultures, an urge towards empathy without scrutiny of Whiteness, White cultures, and the structures that are reproduced so that disparity continues to exist. To destabilize this world, we need journals engaging White writers on the culture of White supremacy in a country that makes Bannon, Breitbart, and a Muslim ban possible. And, yes, we need more support for writers of color. In a quest for truths, we need journals to be true indeed to their anti-racism values. 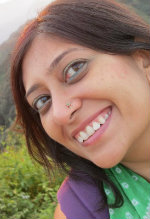 Known for her sparkly eyeshadow and raucous laughter, PURVI SHAH inspires change as a social justice advocate and writer. She is curious about language as dreamwork for love, transformation, and justice. In 2008, she won the inaugural SONY South Asian Social Service Excellence Award for her leadership fighting violence against women. During the 10th anniversary of 9/11, she directed Together We Are New York, a community-based poetry project to highlight Asian American voices and experiences. Her award-winning poetry book, Terrain Tracks, plumbs migrations and belongings. Dark Lip of the Beloved: Sound Your Fiery God-Praise, her recent chaplet, explores women’s devotions, status, and being. In addition to being a 2016-17 LMCC Workspace Resident, she currently serves as a board member of The Poetry Project and a contributing editor to Aster(ix). (@PurviPoets, purvipoets.net)

This is the third installment in a series on race, gender, intersectionality, and literary responsibility. “An Editorial Roundtable,” our first installment, was published on February 13th, and Melissa Chadburn‘s “Economic Violence” was published on February 15th. Additional brief essays will be posted over the coming week. We encourage you to share this series and join the conversation in the comments section of each post. All published posts within the series can be found here.