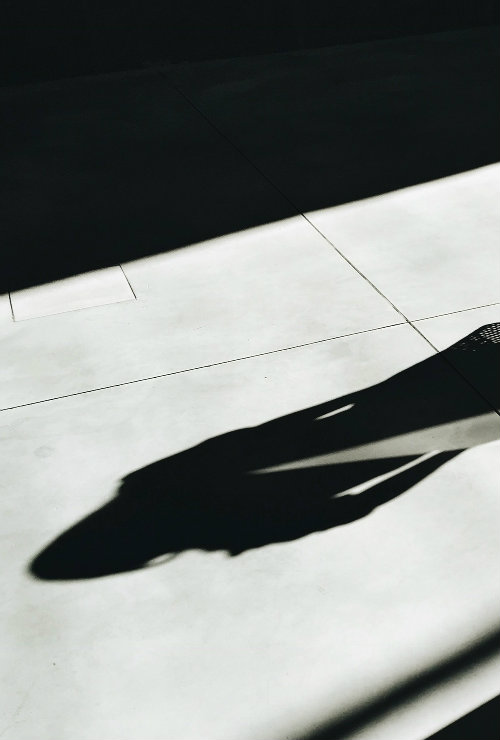 on being skipped over or paraded in front of a crowd

My saddest story is not the story of growing up in foster care, or losing a brother to HIV, or losing another brother to drug addiction. My saddest story is a simple one. One where I was a young girl, maybe around eight, and I loved everyone and everything. I loved my street, I loved my mailbox, I loved my teacher, I loved my hair, I loved clothes, I loved buses, I loved trees, and I assumed everyone and everything loved me back. But then one day I discovered that wasn’t so. Maybe someone made a crude gesture, or yelled at me, or I got skipped over in line, and there it began—the breaking of my heart.

I read somewhere that if you were to take an MRI scan of someone’s brain who was experiencing social rejection it would exhibit the same pain as the MRI scan of someone who had broken an arm. I guess this is why I feel so compelled to tell stories of economic hardship. Economic violence is the most pervasive and insidious form of social rejection, and most of society finds it perfectly acceptable.

The stories that scrape strongest against my heart are stories of economic struggle. Just the other day, a woman seven months pregnant, with an 18-month-old at home, was on the side of a snow-stormed mountain trying to earn rent by putting chains on tires. I looked on sadly at her gloveless blue hands. How much money, I thought, would it take to change this?

When we got to the cabin we were renting, a man—robust in his mid-sixties, in a flannel shirt, khaki pants, and cheap sneakers—was knee deep in snow shoveling our driveway. “I guess I’ll just keep doing this until my ticker gives out,” he tells me.

Alight on my computer screen, a police report told the story of a mother who shot her schizophrenic son while they were living in a motel. She discovered she had brain cancer and six months to live. No one would care for him.

This is the mantra I carry with me in all my stories. My stories are those which no capitalist is prepared to hear. The story of our hard-to-place foster children—“The At-Risk”—the story of our invisible poor. If we tell this story, the inevitable result will be things unsaid, our oppression, a dangerous reverberating silence, a compulsion to reveal the truth.

To think of them is to think of survivors of economic violence, is to think of rape and crap neighborhoods and injustice and statistics. An endless cataloging of losses, gains, skirmishes, tuberculosis, detention centers, scabies, crabs, lice, roaches, hot plates, subsidized housing, laborers, people clambering into the backs of trucks and hiding under blankets, children lying stiff against the tops of trains, garment workers, sweatshops, windowless sweat-filled rooms, a type of violence to which we try to close our minds.

I grew up in a system heavy with rules and governing. Whether it be in group homes or with foster parents, I still had to go to court every six months to have my fate determined, guarding my heart along the way, and because of this I am keenly aware of the privilege that comes with expressing anger. I’m forty-years-old and long out of foster care, but anger is still an emotion I have difficulty accessing or expressing for fear of being abandoned by people to whom I’ve grown attached. Or, in the case of writing, losing access to opportunities. All this said the best way I know to combat economic violence is to name it. To give it a name and call it out every time, but not to have this same expectation of writers who are more disenfranchised than myself. I know they may not afford that privilege, but I can try to develop a secure enough environment for them to not only participate in the dialogue, but also help shape the dialogue. That means not just turning to people who are in economic hardship as subject but to engage them in the decision-making processes of an organization.

This is why I so appreciate the work we’ve been able to do at the Economic Hardship Reporting Project (EHRP). We work with new and established writers who report on issues of economic hardship. We help them find a home for their work and pay each writer a top-tier rate. But also, when there is a shift in our political climate, we hop on the phone with contributors all over the country to get their input on pieces that they want to write and place, a process that puts our writers in more of an editorial decision-making position. This is the key to building meaningful relationships with a diverse demographic. It’s also important that this narrative cross mediums and genres, not just newspapers, but also literary journals, not just print journals, but also online. Not just investigative reporting, but features, not just features, but lyrical essays, not just essays, but poems and short stories and podcasts and documentaries and graphic texts. Simply, because our eyes and ears and feet and hands and bodies have been compromised in all sorts of ways, and it will take that many more ways to liberate them.

This is not just about engaging certain demographics for themed issues or traipsing out the diversity when the funders come out. There’s nothing worse than being invited to some fancy dinner to talk about poverty. This is about long-term meaningful engagement; this is about shifting the way things are done. Business-as-usual has gotten us into this mess, and it is going to take every radical thought to get us out of this mess. Integration is not radical, integration is common sense.

So those who hold the privilege and control the decision-making process need to push until they’re bordering on discomfort, and then they will know they’re headed in the right direction.

This is the second installment in a series on race, gender, intersectionality, and literary responsibility. “An Editorial Roundtable,” our first installment, was published on February 13th. Brief Essays by Purvi Shah and Jael Richardson, among others, will be posted over the coming week. We encourage you to share this series and join the conversation in the comments section of each post. All published posts within the series can be found here.